Great, you have finished the lesson today, I hope you find the lesson useful and don’t forget to listen more on english-learning.net. Bye bye. 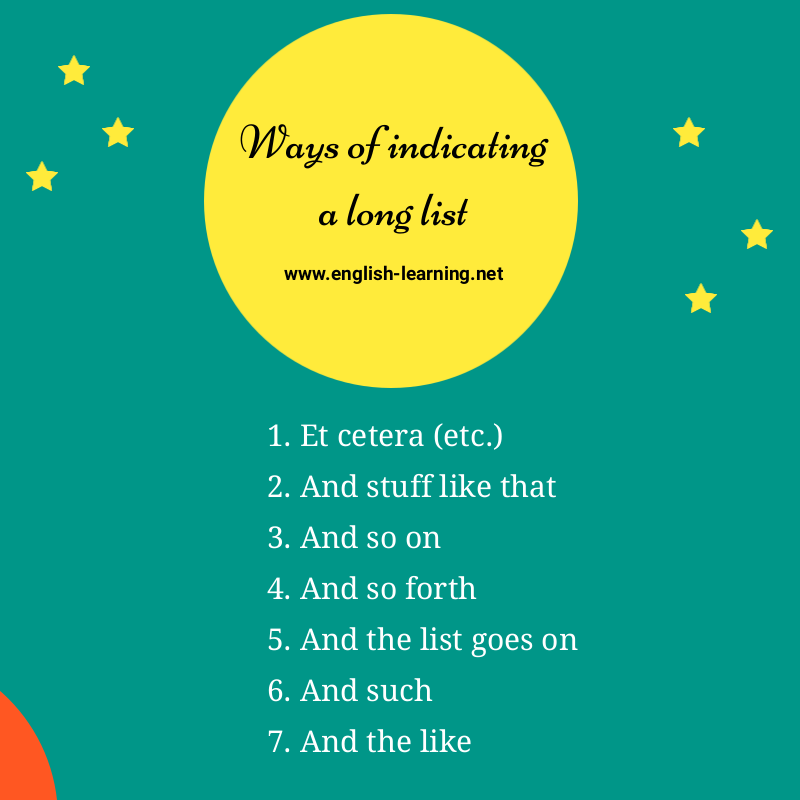 “The two most important days in your life are the day you are born and the day you find out why.”